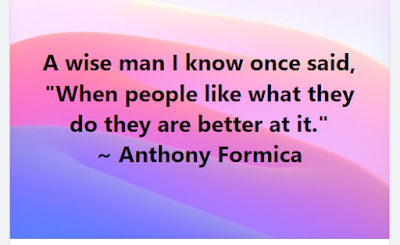 Well friends, it has been quite a rollercoaster of a week for me! It all began after I had responded to an email that I received from the Indeed employment site from a recruiter for a company called, “U.S. Digestive Health”. They requested a phone interview for a Patient Care Representative at one of their call centers located in Wyomissing, PA.

Okay, I thought, it is for a full-time, Monday through Friday day time job and close enough to home for me – so I agreed to speak to them. After the phone interview, they asked if they could have an on-line interview with me the next day. I explained to them that I do not have an I-phone or anything of the like other than my laptop. So, they agreed to set up an “in person” interview at their office building the next morning.

I arrived for my interview where I, of course, had to answer a series of “you should hire me because …” questions which I dreaded but certainly expected. I despise having “sell” or brag about myself honestly. After all, all one need do is READ about my 30-some years of experience and qualifications on my two page resume – not to mention my four references! As they were explaining all of the expectations and job duties, I realized that I was not comfortable with ALL of the technology and most certainly out of my league!! The training, which would take three weeks, would be VERY intense and vastly diverse – learning several different computer systems, all of the physicians, and their various office policies. And, considering that I am NOT up to speed on the technology that the current generation these days were basically breast fed on, I would have had struggled far too much. As I walked out of the interview, I remember saying to myself, ” I am not taking THAT job!” No matter, I said to myself, no worries, because I more than likely will not hear back form them anyhow. No biggie.

Then, lo and behold don’t I get a phone call offering me the position. Oh no! What do I do? One one hand, if I am not feeling confident about taking the job BUT on the other hand, at my age I may not get another chance to get back into an office job. I spoke to my husband for two days about what I should do?

Long story short, I originally made the mistake of accepting it even though it would have been a $2.00/hour pay cut for me (mainly because I HATE my current job and shift so very badly). Then, for the next two days (while they were taking the time to perform my background check) I became physically sick to my stomach and I could not sleep either. I should have been at least somewhat happy and excited and of course a tad nervous which is only normal, BUT my gut was telling me much more than that. And so, at 4AM, I left my good friend, reiki master, and Wiccan High Priestess an email message explaining my trepidation and dilemma, hoping that perhaps she could give me a word of advise – not to mention she has worked in the medical field as a registered nurse all of her life therefore I knew that she had heard of this company before. We talked bit the next morning and she told me that if I had this much apprehension about it, there IS a reason and that I should trust in my instincts. Great advice – and that exactly what I did! That morning, I sent/emailed the recruiter a Letter of Reconsideration. A very nice one, too, I might add.

I KNOW that I had made the right decision to not accept that particular job. I will still continue to look for another job, but I will not simply take ANYTHING in order to leave my current job. That, to me, would be definitely setting myself up for failure and would eventually back fire on me.

The day that I declined the job offer, my husband found these four and five leafed clovers while mowing our yard … 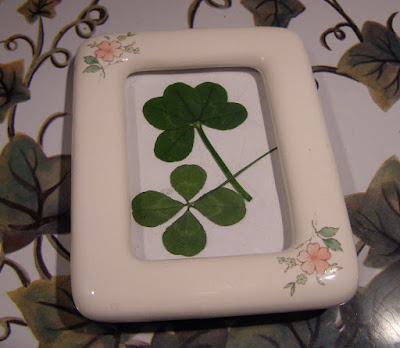 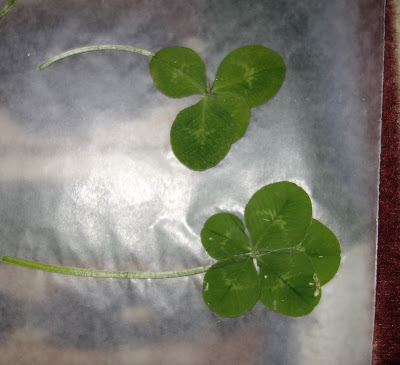 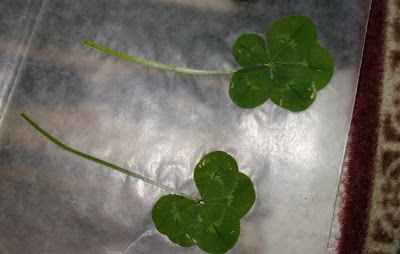 A friend of mine, ironically posted this on her FB page just yesterday … 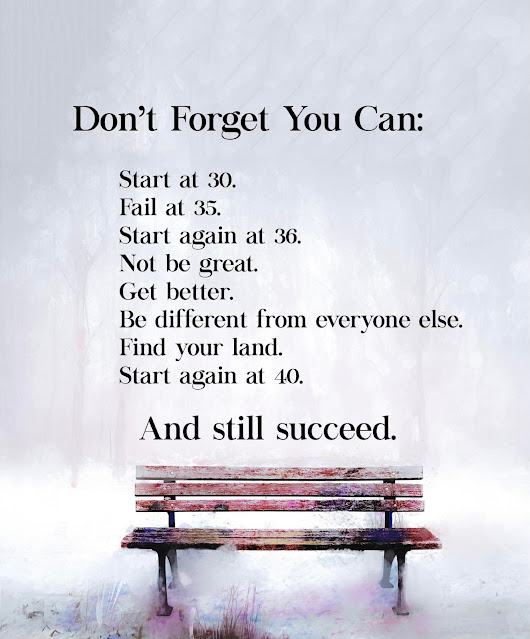